Phase One consists of the first twelve books of the saga, where the four trilogies of the Thorn of Maradaine, The Maradaine Constabulary, The Streets of Maradaine and the Maradaine Elite all begin and intertwine, culminating with People of the City. 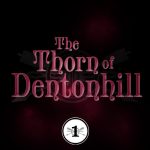 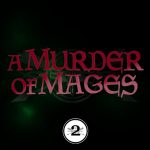 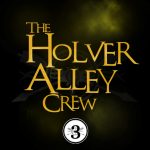 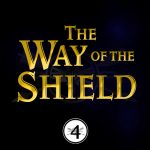 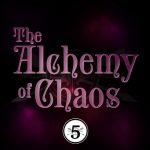 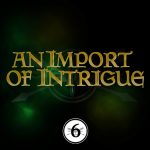 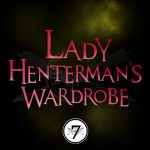 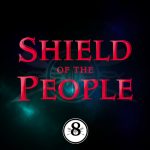 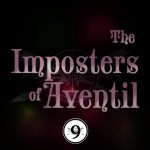 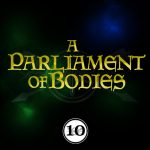 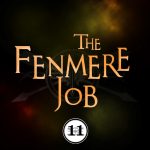 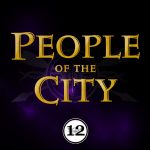 The Maradaine Saga, Phase One is best read in chronological order:

Purchase all the books from The Maradaine Saga, Phase One: