“One thing I can say with certainty is Maresca never disappoints and I can always expect a unique, fun and engaging fantasy adventure full of magic and mayhem!” – Short and Sweet Reviews 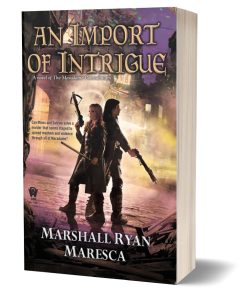 With a murder scene deliberately constructed to point blame toward the Little East, Rainey is forced to confront her former life, while Welling’s ignorance of his own power threatens to consume him. And these few city blocks threaten to erupt into citywide war unless the constabulary solves the case.

PURCHASE AN IMPORT OF INTRIGUE: 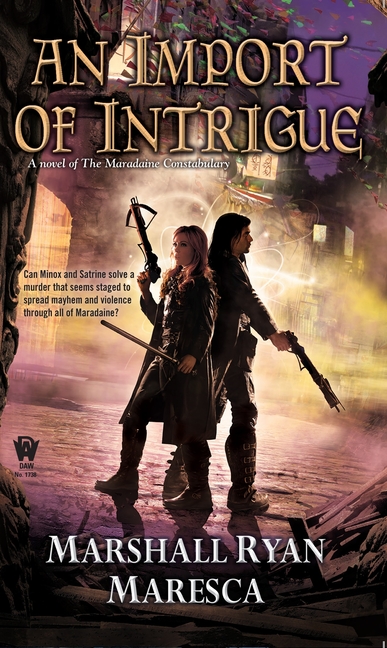