“Maresca again gives us a book that is just a pleasure to sit back, read and enjoy. Have fun with it.” – The Specularive Herald 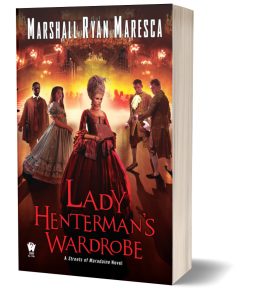 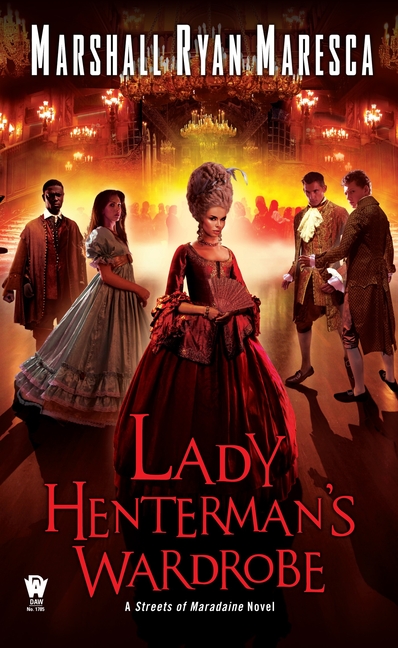