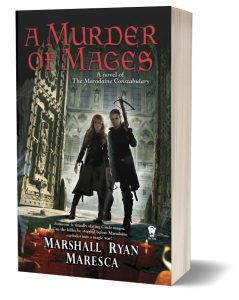 PURCHASE A MURDER OF MAGES: 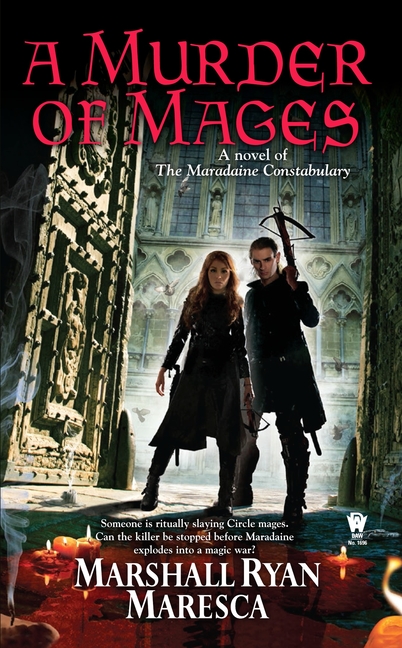