“The Way of the Shield is at its best when they’re running around in the streets getting themselves beaten up by political subversives and the constabulary, and dealing with the consequences of their decisions. Maresca writes solid action scenes and has an eye for the believably absurd.” —Locus

THE WAY OF THE SHIELD 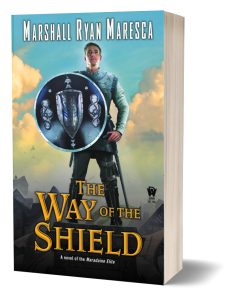 PURCHASE WAY OF THE SHIELD: 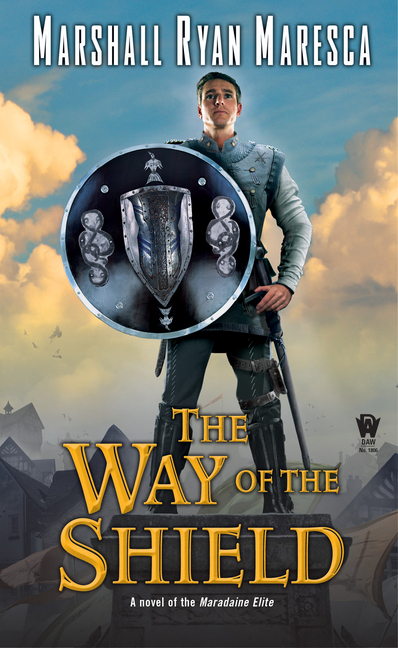